Soak Up The Sun & Fun

Ideally located near some of the area’s most popular attractions, La Quinta Inn & Suites by Wyndham Cocoa Beach Oceanfront puts travelers in the center of it all. Experience the thrills of the Kennedy Space Center, explore Cape Canaveral, the nearby beaches and Cocoa Beach Pier, the great dining and shops of historic Cocoa Village

WALK ON TO THE BEACH

Experience the ultimate beach adventure at the famous Westgate Cocoa Beach Pier. Stretching 800 feet over the Atlantic Ocean, the pier is home to several restaurants, bars, shops, and entertainment. Plus, guests can fish off the pier, rent beach equipment, and play beach volleyball.

One of the busiest cruise ports in the world, Port Canaveral is a cruise, cargo, and naval port. On average, the port sees ten ships enter a day, including popular cruise lines like Disney, Carnival, Royal Caribbean, and Norwegian. 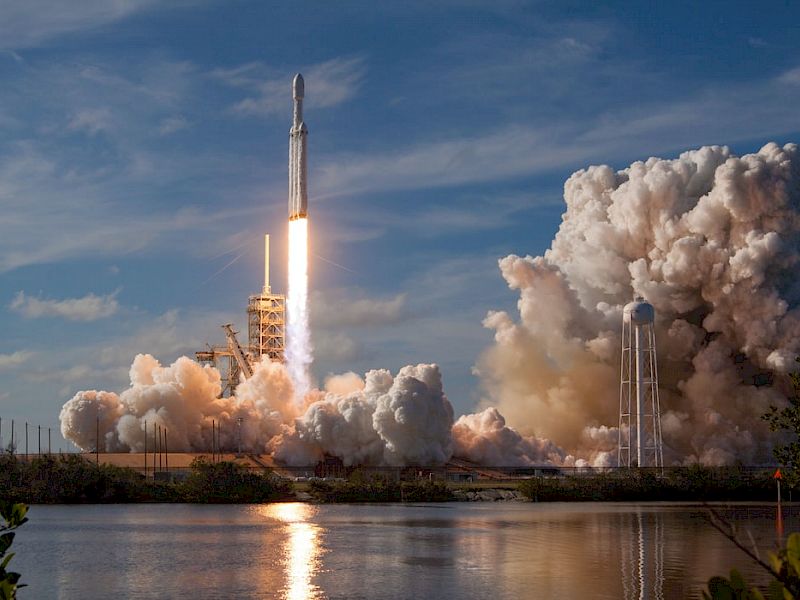 Located on Merritt Island, the Kennedy Space Center is one of NASA’s field centers and the primary launch center for human spaceflight. A must-see attraction, guests can get up close and personal with space exploration.

A full-service, non-profit hospital, it features a state-of-the-art birthing center, a women’s diagnostics center, a Level-II emergency department, and a medical plaza.

The exciting theme parks of Orlando are just about an hour away from Cocoa Beach. Enjoy Disney World, Universal Orlando, SeaWorld Orlando, Legoland, and more.

Orlando is the ultimate destination for theme park lovers. For the young and the young at heart, Orlando offers something for everyone. From fantasy, wildlife adventure, there is a theme park to satisfy every visitor. The biggest theme park is the Walt Disney World Resort, which consists of the Magic Kingdom Park, EPCOT, Disney’s Hollywood Studios, Disney’s Animal Kingdom, Disney’s Blizzard Beach, and Disney’s Typhoon Lagoon. Orlando is also home to Universal Orlando Resort, home to the Wizarding World of Harry Potter, Universal’s Volcano Bay, and Universal’s Islands of Adventure. Other popular theme parks in Orlando include the aquatic wonderland at SeaWorld Orlando and the family-friendly Legoland Florida Resort.